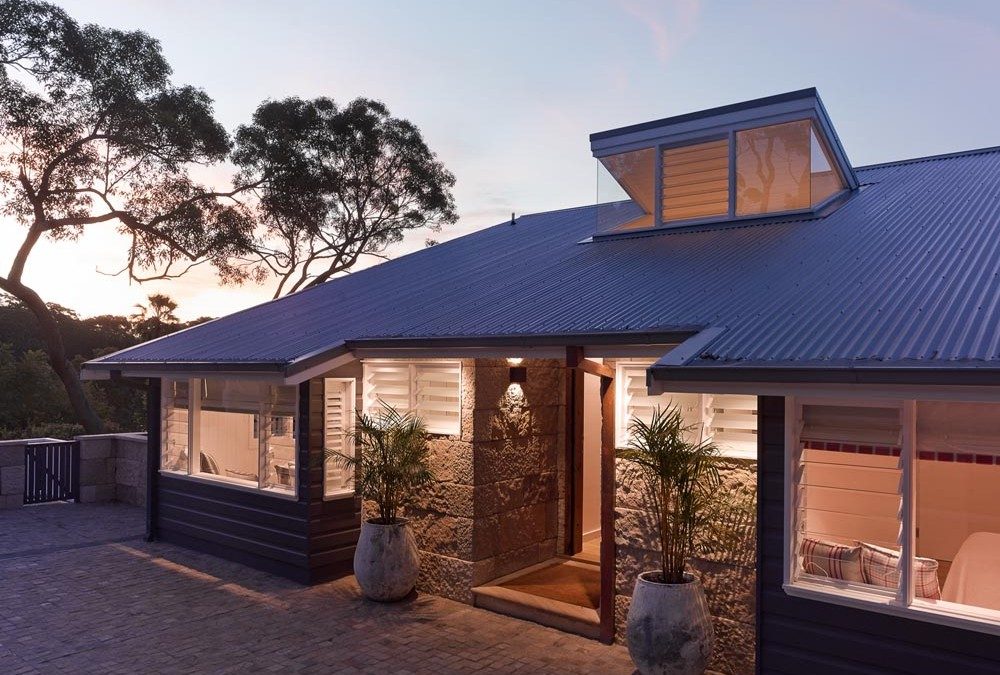 The fact that air rises as it heats up has been used for centuries as a way to draw fresh, cooler air into a building. This is one of the prime reasons that double height voids and windows positioned close to the ceiling are common features of naturally comfortable homes.

Our Altair Louvre Windows are well suited to these applications for three reasons:

1. They remain fully functional even when using short and wide window shapes,
2. They maximise ventilation, and
3. They are one of the few window types which can be operated when out of reach.

Around 1 in 10 of the Altair Louvre Windows that we manufacture and sell have Ring Handles which are specifically designed for clerestory windows which will be out of reach and will be opened and closed using a Map Rod. Honestly, this frustrates me a bit. Not because I think that Ring Handles are bad, but simply because there are five really good reasons to upgrade these windows to automated Powerlouvre Windows. 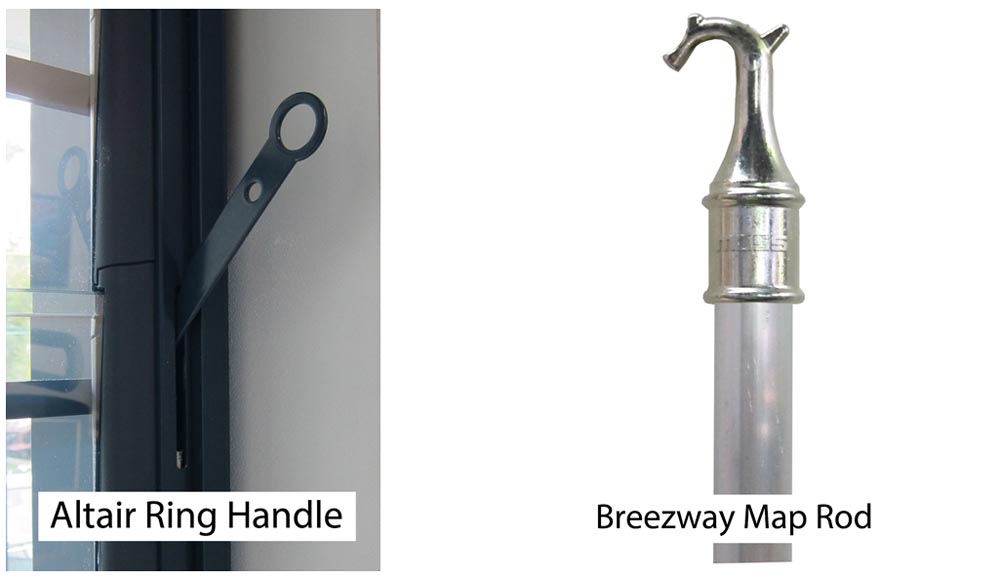 1. The louvre windows will be used more frequently.

I’m old enough to remember when electric windows and airconditioning were not standard features on most cars. My first car had neither. Without airconditioning, I almost always drove with the driver’s side window open and on hot days would lean over to wind down the passenger side window. On SUPER hot days, I’d go to the extra effort of opening the back windows too.

These days I can open and close all my car windows at the touch of a button, and so open all the windows to flush out the hot air virtually every time I get into my car. I do this because I receive a benefit (the hot air is flushed out to cool the car quickly) for almost no effort (push a button to open, push a button to close).

In the same way, Altair Powerlouvre Windows will be used far more frequently than Altair Louvre Windows with Ring Handles because opening or closing them only involves an effortless push of a button. When the Map Rod must be taken out, each set of blades must be opened or closed and then the Map Rod put away again, the benefits of those windows will be enjoyed far less frequently.

2. With intelligent control systems Powerlouvre Windows can be opened and closed in anticipation of your needs, not in response to them.

Admittedly this could be thought of as a bit of a luxury, but it’s still a good reason. Consider this scenario – you fall asleep on a comfortable evening, enjoying a gentle breeze from your open windows. In the early hours of the morning though you wake up feeling cold and have to get out of bed to close the windows before falling back asleep. An intelligent control system could have sensed that the temperature was about to drop below your comfortable range and closed the Powerlouvre Windows for you, letting you enjoy both the evening breeze and an uninterrupted night’s sleep. 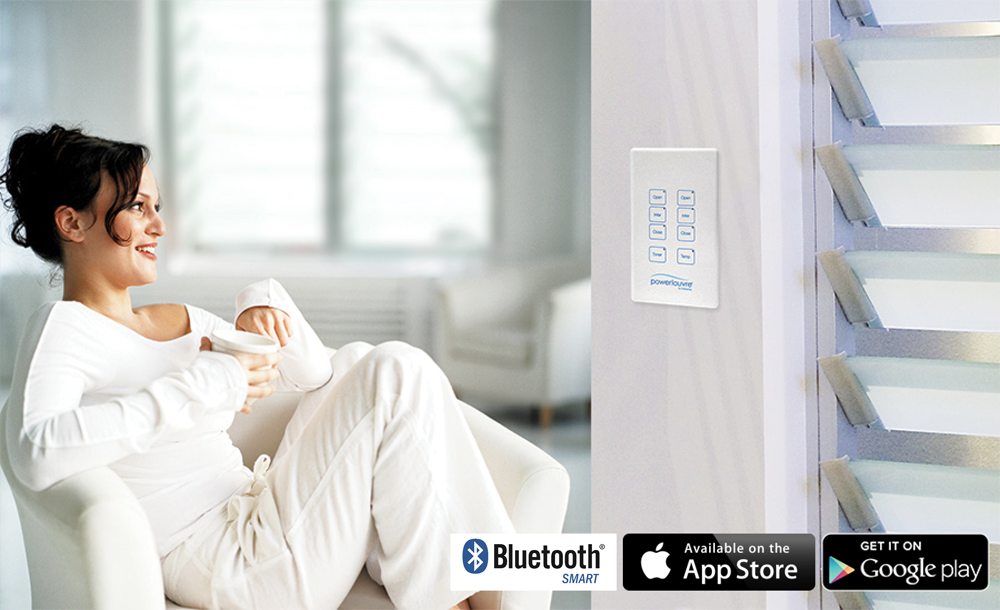 3. Powerlouvre Windows can be easily operated by everyone.

Due to the need to line up the head of the Map Rod with the hole of the Ring Handle a few metres above your head, a measure of both fine motor skills and strength are required to open and close Altair Windows with Ring Handles. This can be a challenge for young, aged or infirm family members. By contrast, touching or pushing a button to operate Altair Powerlouvre Windows is easy for everyone.

Because its difficult for a Map Rod to apply pressure to a Ring Handle in anything other than the vertical plane, Ring Handles need to protrude a bit further out from the window than other handle types do to provide some leverage. With no handles at all, Altair Powerlouvre Windows undeniably look sleeker, especially when the clips are colour matched to the window frame. 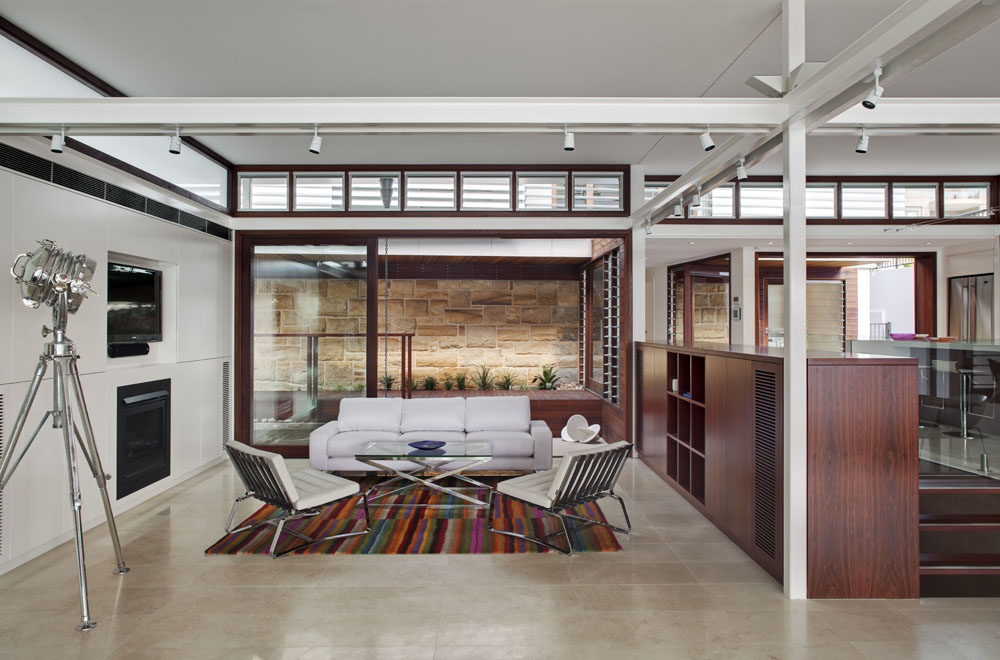 Map Rods are available from Breezway in set lengths of 2, 3 or 4 metres, or in a telescopic version which extends from 1.9 to 3.5 metres. While not bulky, their length can make them a challenge to store unobtrusively.

As with many things in life, investing a little extra can result in a disproportionately large return of benefits and ease-of-use. Once you think it through, upgrading to Altair Powerlouvre Windows is definitely one of those good investments.

For more information on the Altair Powerlouvre Window and the Apptivate Control Unit which can automatically open and close your Powerlouvre Windows based on the current temperature and on pre-set timers, visit www.breezway.com.my/powerlouvre